Roleplaying Games at the Library

A place for resources related to the library's roleplaying game collection.

Player - one of the people playing the game

Character - the role a player assumes when playing the game

Setting - the fictional world that an RPG takes place within

System - the rules that power a specific RPG

Numenera's setting feels like a mix of science fiction and fantasy. You play as a character living one billion years in Earth's future on the ruins of many previous civilizations. Fair warning: this setting is really really weird... 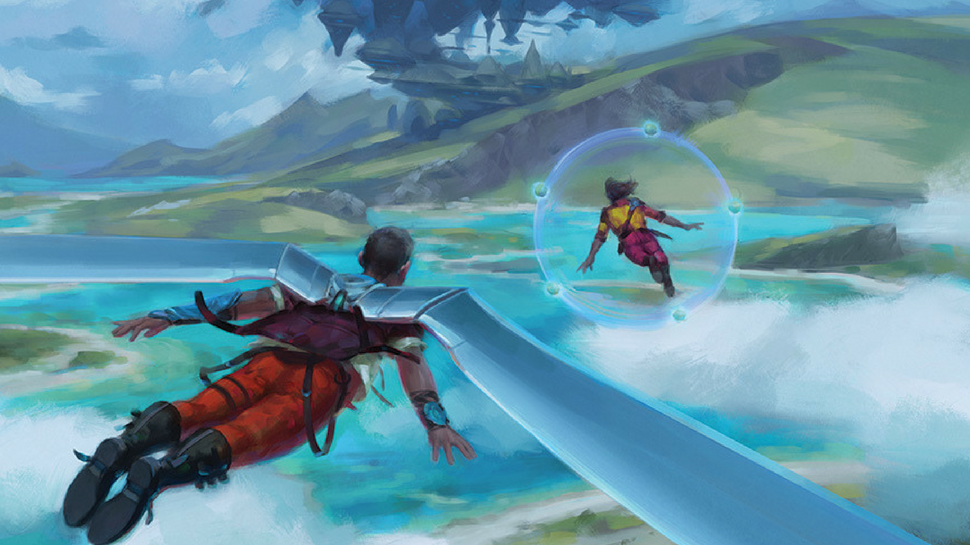